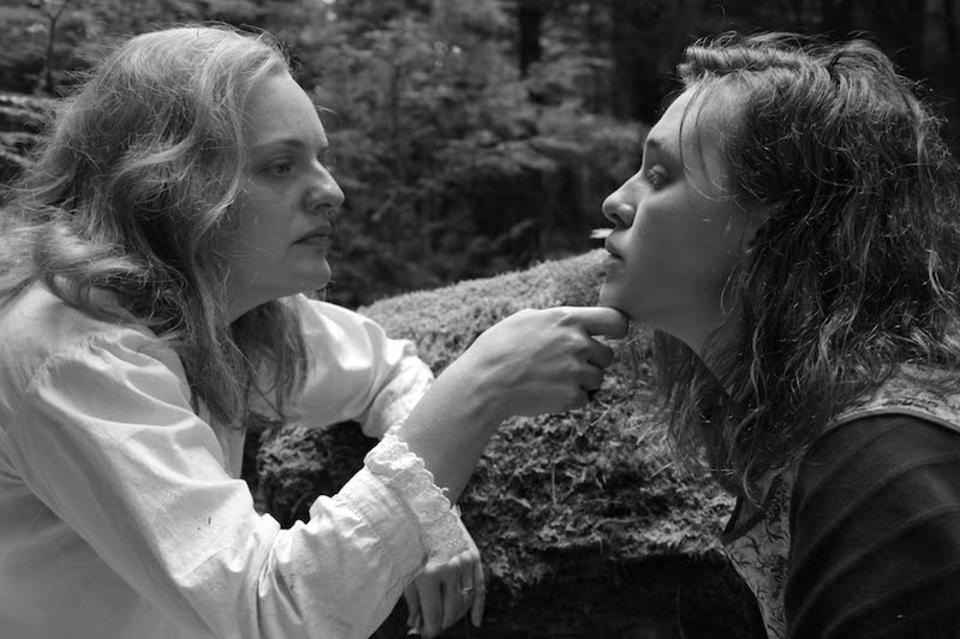 Like Joan Harrison — the subject of my book, Phantom Lady — Shirley Jackson is enjoying a moment. This is thanks to Josephine Decker’s new movie Shirley, released via streaming platforms after a momentous world premiere at Sundance this past January. The crucial year in the life of the writer is brilliantly dramatized by Elisabeth Moss. She, according to Rolling Stone, “continues to flex her affinity for the mad, disheveled, unraveling, and messy.” Moss, who had a hand in producing Shirley, earned multiple Emmy nominations as secretary Peggy Olson, one of the many put-upon women confronting the male-dominated, sexist, liquor-soaked world of 1960s Madison Avenue in Mad Men. This at a time when the ‘the problem that had no name’ was just beginning to be identified by Betty Friedan and a generation of second-wave feminists.

In Shirley, Moss instead inhabits a late 1940s world of mad women. Shirley is nursing writer’s block, alcoholism, agoraphobia, and a grudge against her philandering husband, Bennington College professor Stanley Edgar Hyman. Arriving for a temporary stay are newlyweds newlyweds Rose (Odessa Young) and Fred Nemser (Logan Lerman). As Shirley makes breakthroughs toward completing the novel that would become Hangsaman (1951), Rose is drawn increasingly into Jackson’s mentally unstable world. The women bond over their search for a disappeared  Bennington coed — a real-life episode that inspired Hangsaman —the missing woman becomes the focal point for questions of what is truly lost, and what might actually be gained, by falling into the abyss of madness. Trapped as she is in the conservative mores of post-World War II, patriarchal society, Shirley feels she has little to lose. The film leaves open the question of Shirley’s impact on Rose. Has Shirley pushed Rose over the edge? Or has Rose been transformed, set free to write a new ending to her own story?

Produced by Christine Vachon (and David Hinojosa), scripted by Sarah Gubbins, and based on the 2014 novel by Susan Scarf Merrell, Shirley is about female authorship in ways that Joan Harrison would have appreciated.

While there’s no evidence that Harrison ever considered adapting Jackson’s short story “The Lottery” for the Alfred Hitchcock Presents television series (which she produced from 1955 to 1962), the story’s chilling ending certainly would have made it ideal fodder for the show. Alfred Hitchcock Presents thrived on ordinary characters falling into extraordinary circumstances, gallows humor and nearly always an O. Henry twist that brought a shock at the end. (In “The Lottery,” popular housewife Tessie Hutchison participates in her New England Village’s tradition, an annual drawing, in a perfunctory way until she pulls the ‘winning’ slip and faces a community stoning. It is only then that she begins to protest the arbitrary nature of the process, but by then the town, including her own children, have turned against her.)

So many elements in “The Lottery” play to Joan Harrison’s narrative tendencies, not only the brutal violence lurking beneath the surface of repressed small towns and bourgeois society, but the way that polite, domestic scenes can change in an instant.

Indeed, given their macabre, gothic, proto-feminist hues, “The Summer People” (1951), “Louisa, Please Come Home” (1961), and dozens of other Jackson stories would have made for intriguing Harrison fare.

Shirley is now playing in local theaters via virtual cinema. Thanks to distributor NEON, you can find participating theaters here.