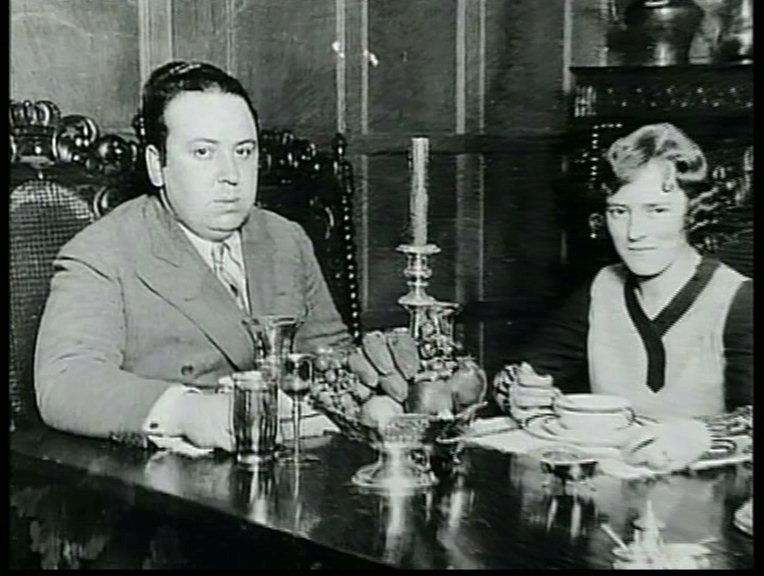 March 14, 2014 •Rowman & Littlefield Publishers
[Chapter] In Hitchcock & Adaptation: On the Page and Screen, Mark Osteen has curated a number of essays that open up this crucial piece of Hitchcock’s directorial methodology and detail his creative approach that inspired his film masterpieces. . . To put it simply, Osteen’s collection of essays is incredibly valuable to film and literary scholars as the collection covers a great deal of Hitchcock’s cinematic history in a manner that uncovers the complex relationship between Hitchcock and adaptation.
Order On
Amazon
Barnes & Noble
IndieBound
Other Publications 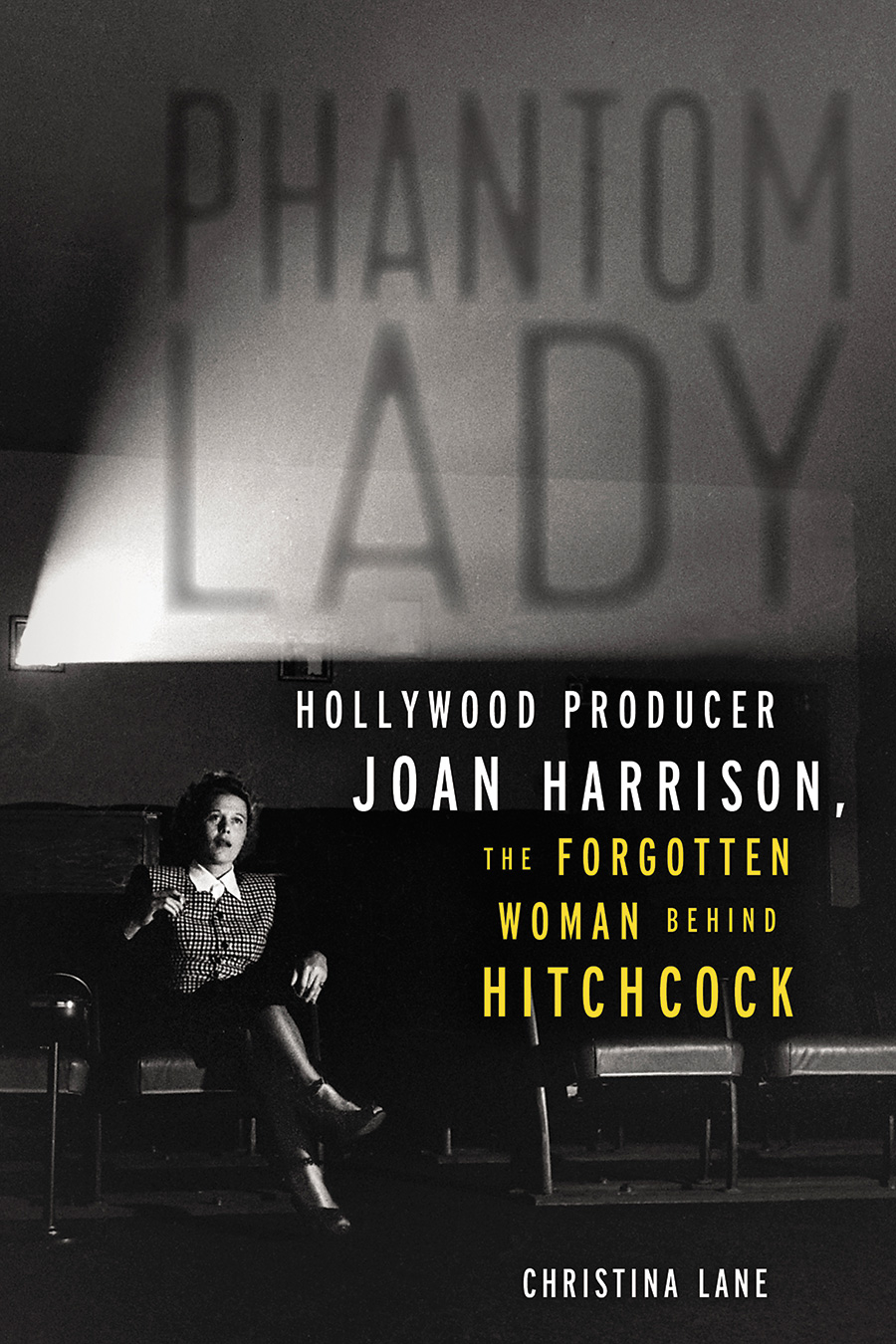 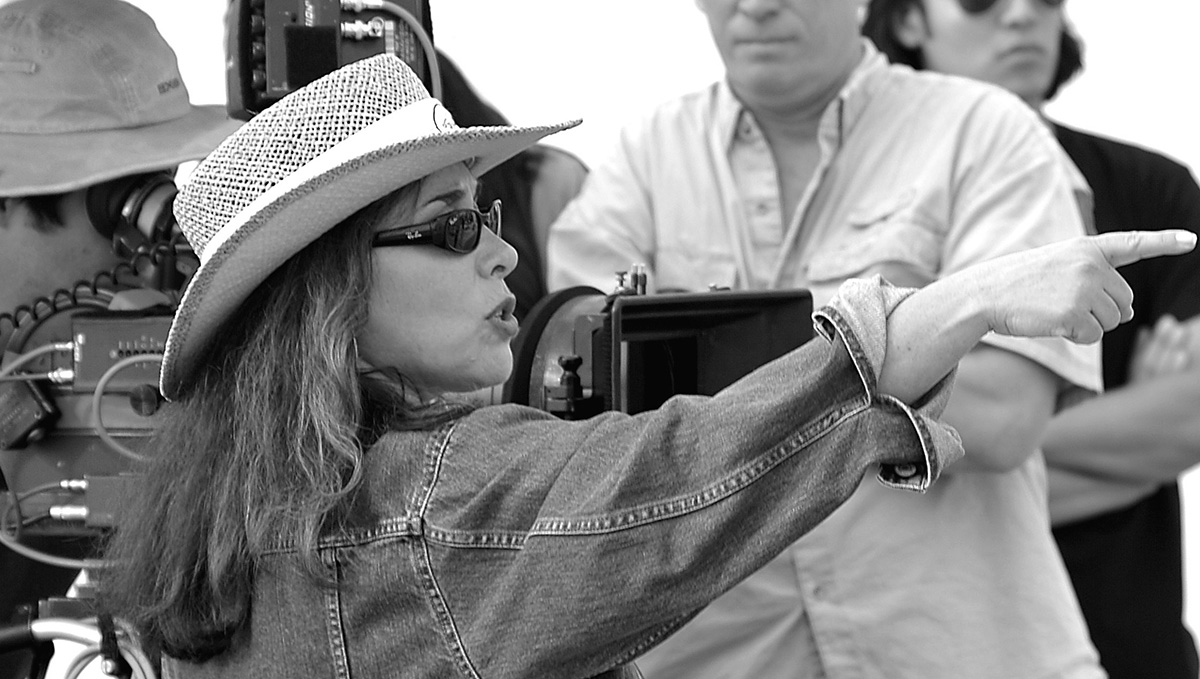 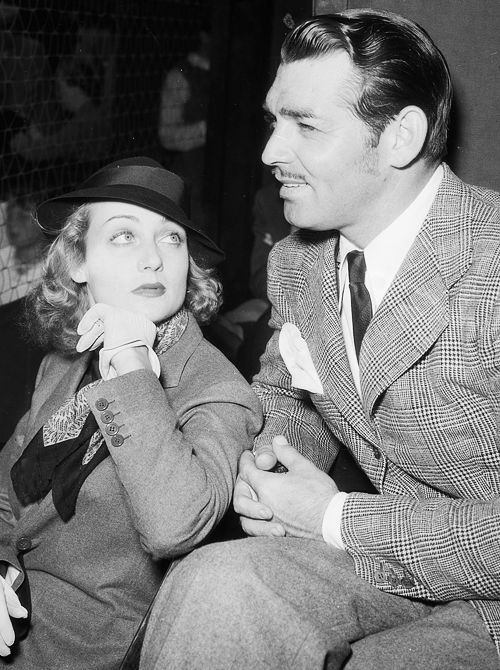 A Modern Marriage for the Masses: Carole Lombard, Clark Gable, and the Cultural Front 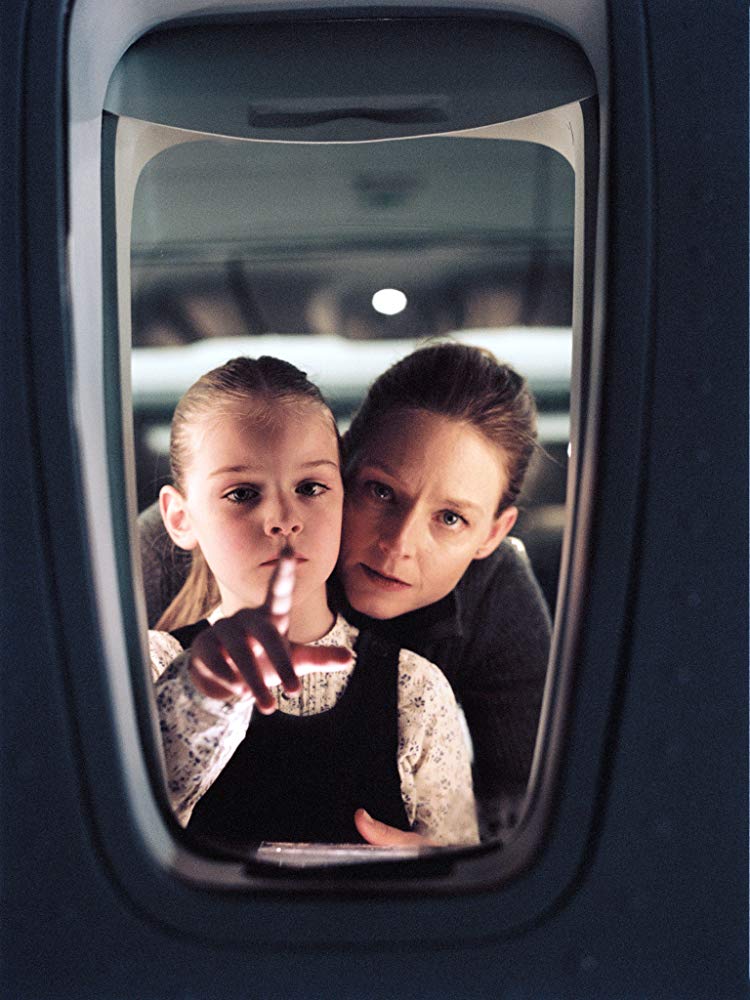 Good Grief: The Cultural Work of Flight Plan and the Vanishing Lady Tale 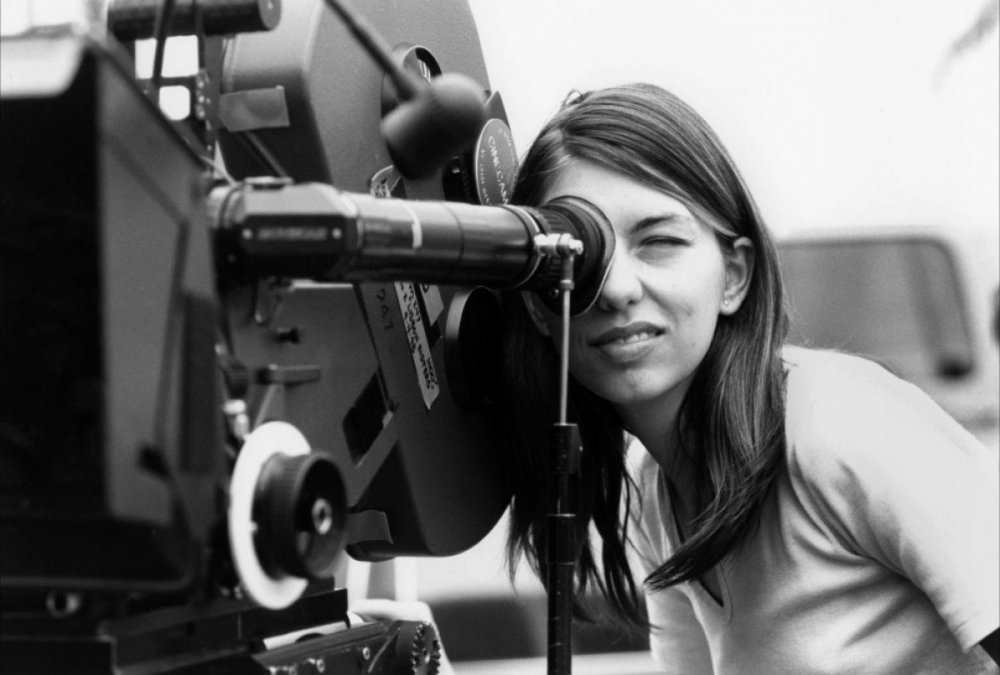 The Feminist Poetics of Sofia Coppola: Spectacle and Self-consciousnesses in Marie Antoinette 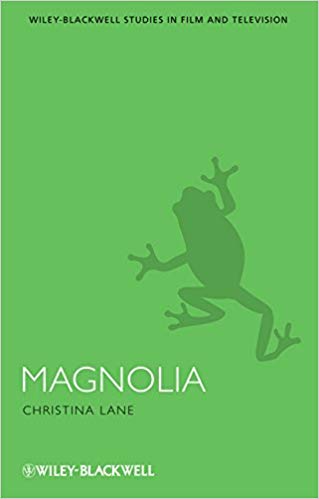 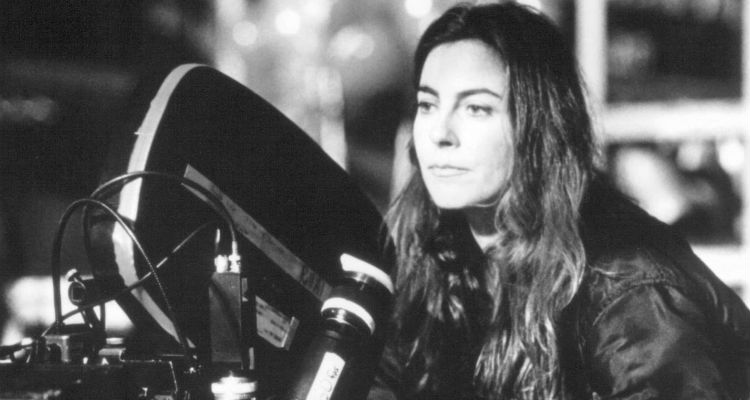 The Strange Days of Kathryn Bigelow and James Cameron 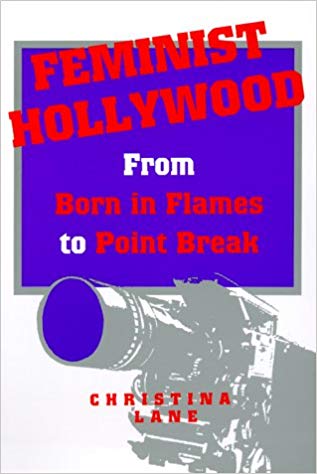 Feminist Hollywood: From Born in Flames to Point Break